We would like to offer our sincere support to anyone coping with grief. Enter your email below for our complimentary daily grief messages. Messages run for up to one year and you can stop at any time. Your email will not be used for any other purpose.

Share a memory
Obituary & Services
Tribute Wall
Read more about the life story of Jimmy and share your memory.

Jimmy was born February 1, 1946 to John and Maureen Coffman, in Quinton, Oklahoma. He served in the United States Army and was in the 101st Airborne Infantry Division. He received many medals during his service, including a Purple Heart and a Purple Heart with an Oak Leaf Cluster, for his wounds received during the Vietnam War. He married his wife of 57 years, Connie Coffman in 1965.
Jim loved “working” on boats, fishing, hunting, home improvement projects. Using his Jimmy methods, which included using bisquick for tile grout, and his yearly power washing of the inside of his home. His most famous advice was this, “ They can get you to the moon, but you will need me to get you back”.
Jim is survived by his 4 children, Dale Coffman of Mcloud, Ok, Mike Coffman of Norman, OK, Linda Richardson of Tecumseh, Ok and Steve Coffman of Tecumseh. His siblings, Danny Coffman, Peggy Gray, Nancy Basden, Karen Newman, and Ernie Coffman. His 12 grandchildren and his 25 great grandchildren. Along with many other family members who will live on to cherish his memory.
He is proceeded in death by, his wife, Connie Coffman, his father and mother, John and Maureen Coffman, and his two grandsons, Camden and Kye Howell 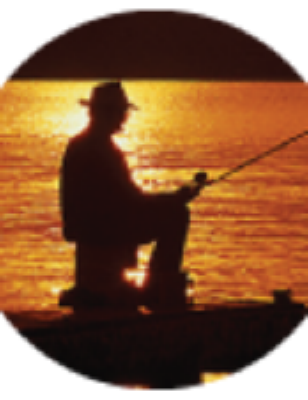 Look inside to read what others
have shared
Family and friends are coming together online to create a special keepsake. Every memory left on the online obituary will be automatically included in the book.

Look inside to read what others have shared

Family and friends are coming together online to create a special keepsake. Every memory left on the online obituary will be automatically included in the book.

You can still show your support by sending flowers directly to the family, or by planting a memorial tree in the memory of Jimmy Wayne Coffman